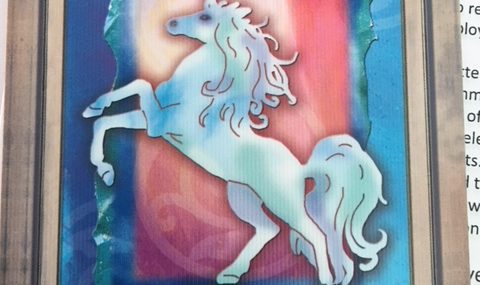 Very sorry to learn my good friend Robin Leach’s passing – he was a good friend. Robin was well known as one of was most talented showman and promoters, and one of the hardest working people in the business. We traveled together all over the US and we had some great times together. He was a people person and connected with everyone he met. He played a key role in the launch and initial marketing and promotion of the Food Network, making over 50 appearances in local markets to promote the Food Network in the first two years of the network. Plus his show was not only the first live show, but first show aired on the Food Network – November 23, 1993 – Champagnes wishes and caviar dreams my friend
. He will be missed. RIP Robin Leach

our Friend Greg wrote and posted

Greg Willis , thank you for writing and posting this, I like so many, Robin Leach helped and love. Am still dealing in Time I plan to share many of wonderful experiences shared with Robyn and some of the magic he shared and taught me speaking to magic there was a party that he gave and he had a magician show up thank credible the man was just incredible! 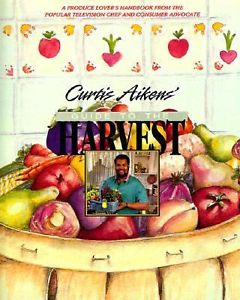 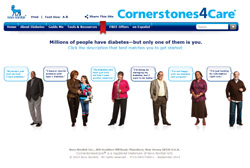